In the  Spotlight article, “computers in the classroom”, which was published in 1980 , the author Jean Mills describes how computers are progressively becoming a part of life and how they are getting  better, cheaper and more helpful. However, from the author’s point of view, the development of computers also have a lot of negative effects.

The author begins by listing the advantages of using computers in the classroom, such as teachers reporting enthusiasm where micro-computers are already introduced, since it becomes easier to find out what the students’ learning problems are. Additionally, the author describes how computers are also helpful for younger students, for example computers at one primary school  teaching five-year-olds to write letters and numbers. Moreover, computers are also helpful in subjects like geography, where the students can imagine that they are the heads of developing countries and try to keep the economy going. Besides, language teachers also use computers for comprehension exercises by gradually increasing the speed at which a text is read.

In the last part of the article, the author describes the difficulties of using computers in classrooms. The author states that all the above examples involve schools which receive financial help from the government, however, because of cuts in education, it is difficult to see where the money is to come from in the future. As a result, many teachers write their own programmes because of not enough material being available on the market. Besides, some people also fear their children learning the wrong things and that they start to think that all problems can be reduced to computer terms. (267 Words) 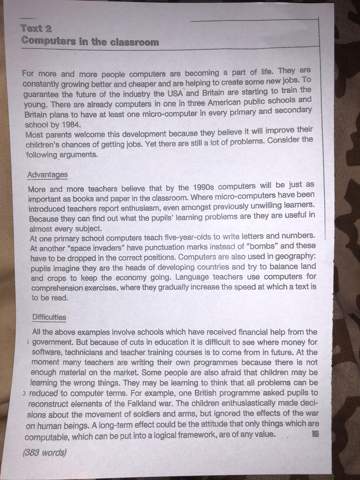 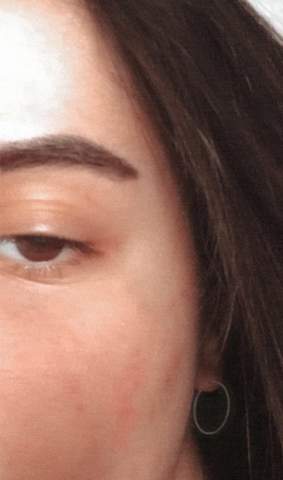 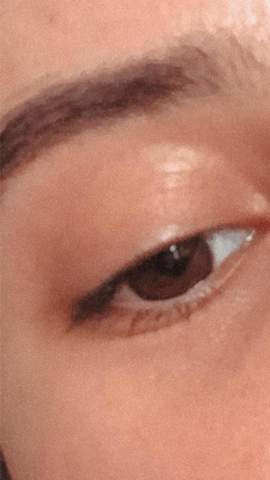 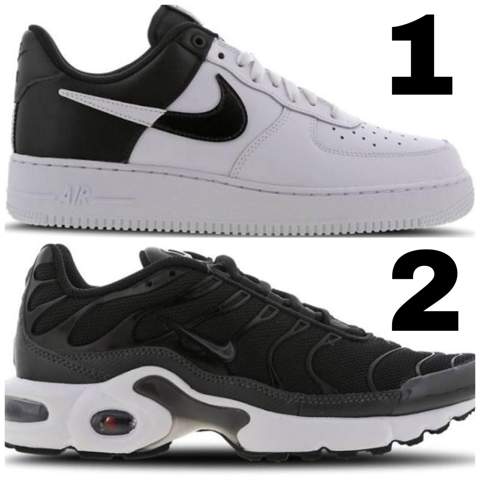 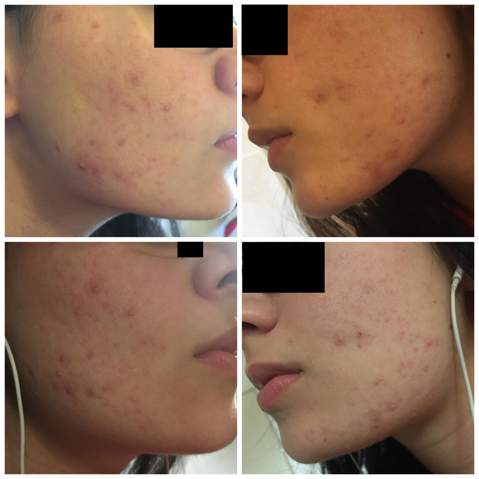 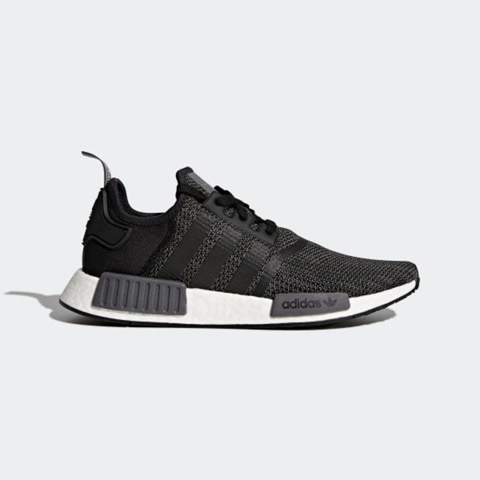 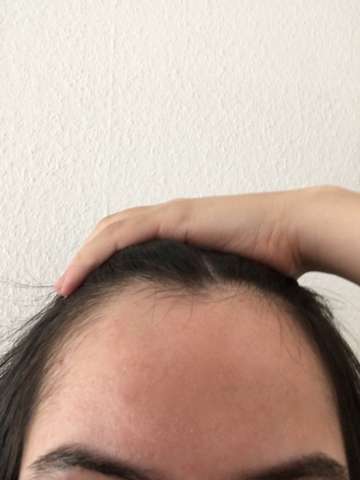