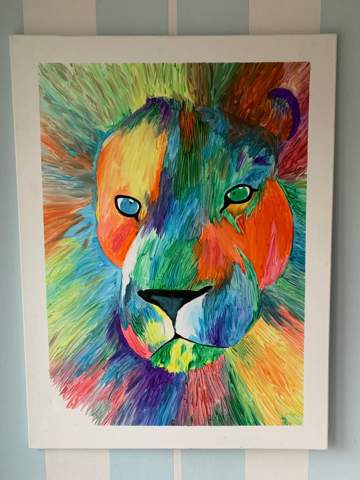 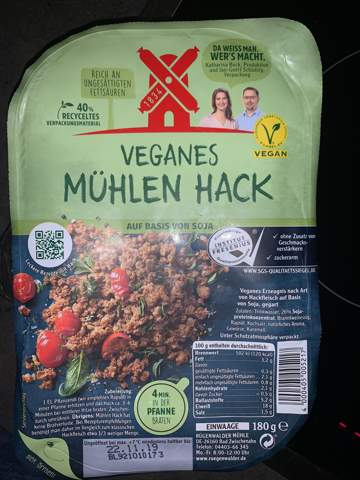 In the following I want to characterise Sarah, the girlfriend from Chip, who is one of the protagonists from the novel “Looking for Alaska” by John Green.

Sarahs Outward appearance is described as a girl with long blonde hair, which is pulled up into a twist with a strand of hair falling down each side of her face. Miles thinks, that she looks like a movie star, a bitchy one. (L. 27) Sara seems to be Very terrified, when she perceives that Chip can’t iron. This gets distinct with the observation “Can’t you at least press your shirt?” (L.25) The statement of Chip “we don’t all have maids to do our ironing”(L.30) Sara can be described as a rich and privileged girl, who doesn’t get confrontrated with chores at home. Moreover, Sara’s parents seem to be very descent, because they want to go “in the opera”(L.33) which is an sign of noble an elegant characteristics. In the following conservation between her an Chip the atmosphere seems to be very tense. She answers very annoyed and serious “Look, we’re going or we’re not going”(L.37) after Chip tried explain to her, that her parents hate him. Then Chip says, that “he doesn’t want to go with her anywhere”(L.38), Sara shows an an angry behaviour because she “slammed the door”(L.40) and said in an ironical way “Fine. Have a great night”(L.40) The relationship between them, can be interpreted intently and negative charged. After Sara leaves the room, Miles explaines to Chip, that he finds her “nice”(L.45) Shortly afterwards, the pay phone rings outside (L.48) an it was Sara, who wants to talk with Chip again. She may feels sorry or wants to resolve the conversation they had. But after an unknown conversation they had, Chip shouts “Screw you to”, which is an evidence, that the conversation didn’t turn out well.

All in all, the relationship between Sara an Chip is not good. Sara often gets angry and annoyed in the presence of Chip. They also don’t harmonier together. 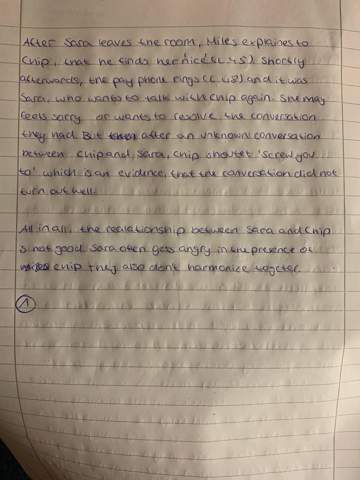