on the other hand, other scientists warn that the melting ice coming from the North and South Poles could affect je Gulf Stream.

Windsor Castle is the oldest and largest inhabited castle in the world and has been the family home of British kings and queens for almost 1,000 years. It is located at Windsor in the English county Berkshire. Moreover, it is an official residence of her Majesty the Queen and is still very much a working royal palace today. Over 150 people live and work there. The castle is used regularly for ceremonial and state occasions, including state visits from overseas monarchs and presidents. The Queen spends most of her private weekends at Windsor Castle. You can tell when she is home by looking at the flag pole above the famous Round Tower. The castle grounds cover 52, 609 square metres.

William the Conqueror chose Windsor castles‘s location. The construction of the castle began in 1070. By 1086, the building was complete, made of timber.

During the reign of King Henry II (1154 - 1189), he started to replace Windsor Castle's walls with stone, and converted the castle into a palace, and added royal apartments. Under King Edward III (1327 - 1377), Windsor Castle was transformed from a military fortification into a gothic palace."

Unfortunately, on 20 November 1992 a fire broke out and destroyed 115 rooms. But how did the fire started? It started in Queen Victoria’s private chapel, where a faulty spotlight ignited a curtain next to the altar. Within minutes the blaze was unstoppable and had spread to St George's Hall next door. 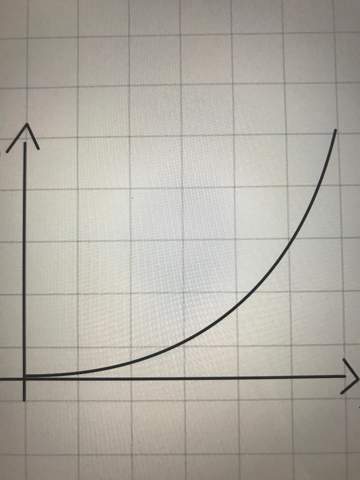 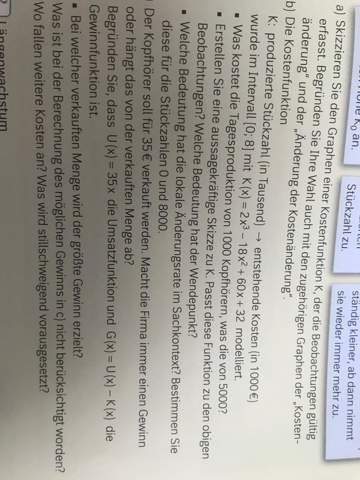 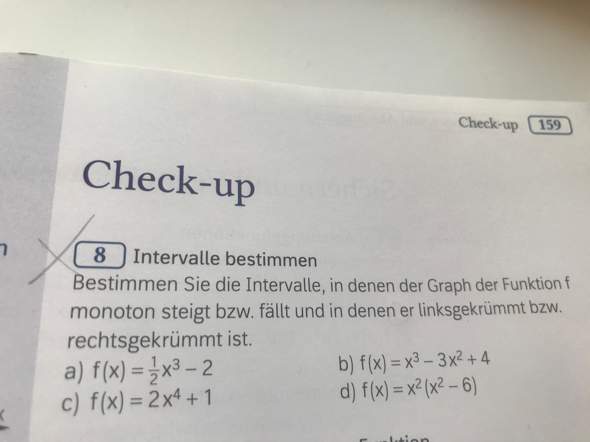 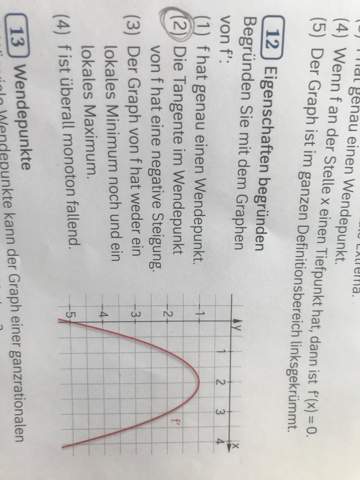 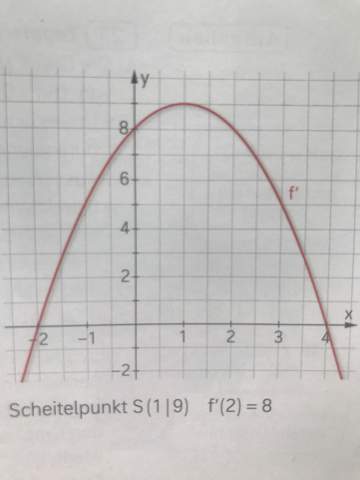 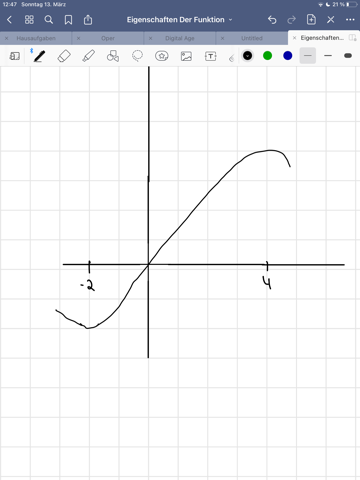 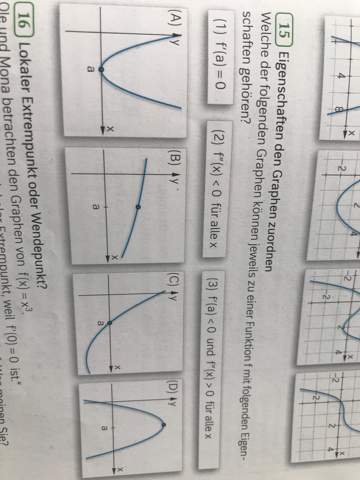