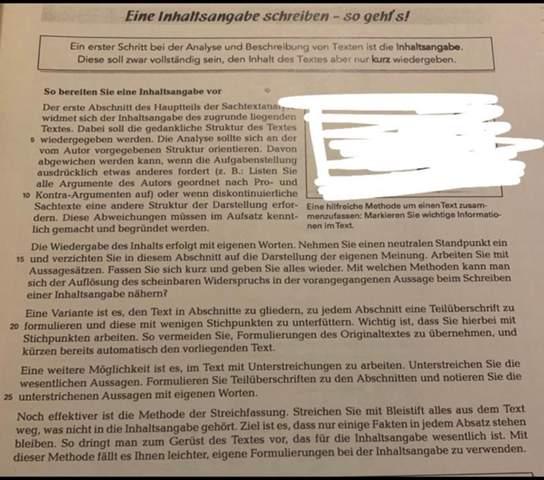 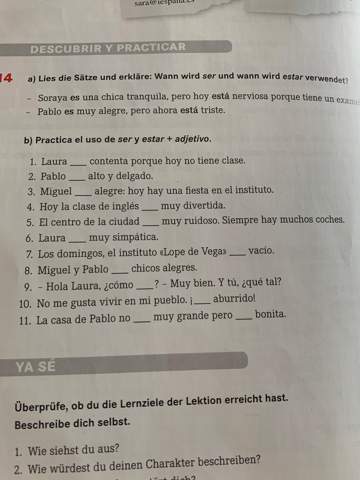 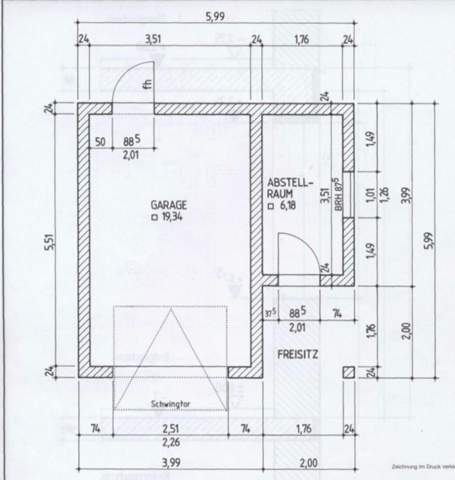 The Queen spent most of her time with Norman and a lot of books over the past weeks and began neglect her duties. She got bored of her duties as a Queen!

How did the citizens of London react to the Queen´s behaviour?

During the meetings, people noticed that something was not going right because the Queen showed up late. People reacted disappointed and desperate. The Queen's behavior was not well received and was labeled "Disrespectful"

She read the book with a smile on her face and was fascinated. From that moment on, she developed a passion and inexplicable attachment to books! In the library bus, Queen Elizabeth comes to the attention of a red haired young man who works in the kitchen of the palace. Queen Elizabeth II was shocked by the behaviour of the young man named Norman. The young man acted very neutrally in the presence of the Queen, which amazed the Queen. She felt like a fan who met her idol for the first time. Queen Elizabeth also felt strange at the same time because it was not often the case that people behaved quietly and comfortably in the presence of her. The Queen began to take an interest in Norman and hired Norman as her adviser.

Did the Queen make a new friend?

The Queen got to know a new perspective of life which she had never seen before and made reading a hobby. Together with Norman, the Queen got to know new books, which made the two develop a very close bond with each other, indescribable, breathtaking, amazing.

First, the the Queen was at the Buckingham palace in London and saw that her dogs run around a corner in the garden and bark loud, frightened, curious and nervous at a library bus. The Queen who tried to calm her dogs down, saw the library bus and felt guilty and bad for the bahaviour of her dogs. So she felt obliged to apoligize, whereupon she entered the bus and saw suprised looks at her. The behaviour of the people changed rapidly and they got nervous as if a monster were standing infront of them. The librarian who was very kind to the Queen and asked her what she would like to read. The Queen was in a very embarrased situation because she did not read books in her freetime. The Queen was generous and borrowed a book which was very boring and difficult to unterstand to her. In spite of everything, she read it to the end. She brought the bock back to the library bus and felt abloged to borrow a book again. 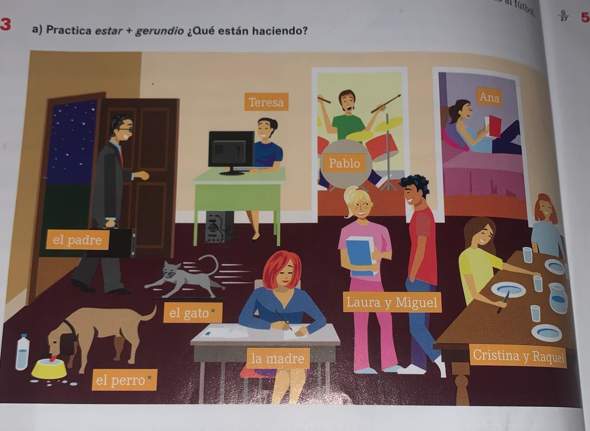